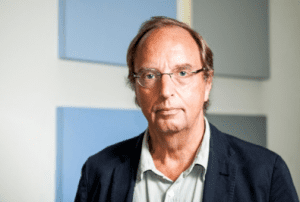 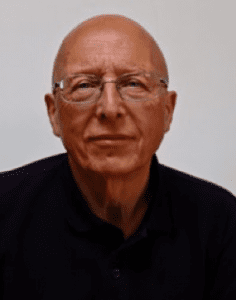 Terry Smyth was born in 1947 in the UK. His professional life has been divided into three phases: a career in the National Health Service (NHS), followed by further and higher education. After early retirement in 2003, he spent eight years as a freelance education consultant. 2 In WW2, his father was a POW in Java and Japan. Many years after his death in 1995, Terry discovered his father had spent 3 years as a POW in Hiroshima 6B camp, approximately 130 kilometers from Fukuoka. Assisted by Japanese friends, he and his wife travelled to Japan in 2010 to visit the site of his father’s camp, and to foster reconciliation. In 2013, he began a full time PhD at the University of Essex from which he graduated in 2017. Currently he is a Community Fellow in the Department of History at Essex which enables him to continue his scholarly activity and writing. For further information see: https://www.facebook.com/TwoweeksinJapan, and his university page https: //www.essex.ac.uk/people/smyth86702/terry-smyth 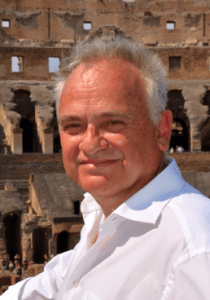 Rolf J. Kleber, Ph.D. is Emeritus Professor of Psychotraumatology, Department of Clinical Psychology, Utrecht University as well as Past Director Research of Arq Psychotrauma Foundation. He was a lecturer at the University of California, Irvine (U.S.A.) and held academic positions at several Dutch universities. Prof. Kleber has conducted and supervised various research projects on psychotherapy outcome of posttraumatic stress disorder, work related trauma and intervention programs, late sequelae of war stress, psychosocial consequences of disasters, health issues of refugees, and cross-cultural aspects of mental health. Among others, he was a supervisor of the large Mental Health monitoring study on the aftermath of Enschede Disaster. At the University, he has been teaching courses on clinical psychology, traumatic stress, as well as culture and health. He is a consultant and advisor in mental health care after major life events and emergencies in The Netherlands and abroad. He was a trainer and consultant in `Mental Health Programs’ (e.g. on behalf of Médecins sans Frontiéres) in war- and disasterstricken areas abroad (e.g. Bosnia-Hercegovina). Currently, Prof. Kleber particularly supervises PhD students. Prof. Kleber has published many scientific and professional articles and books on stress, coping with trauma and cross-cultural psychology. 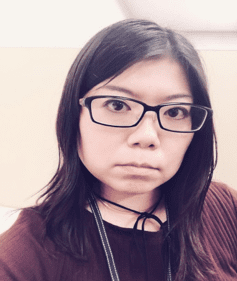 Eri Nakamura is a JSPS (Japan Society for the Promotion of Science) research fellow affiliated with Keio University. Her main fields of research include Japanese modern history, social history of war and medicine, masculinity and militarism in modern Japan. She completed her Ph.D. at Hitotsubashi University in 2015 with a dissertation on treatment of the servicemen categorized as war neurosis in the Imperial Japanese Army during the Asia-Pacific War (1931-45). She is the author of a Japanese monograph, War and Trauma: Invisible War Neurosis within the Imperial Japanese Army (Tokyo: Yoshikawa Kōbunkan 2018), which examines how Japanese soldiers afflicted with psychological injuries were treated during the Asia-Pacific War and why postwar Japanese society have lacked collective memory of them. 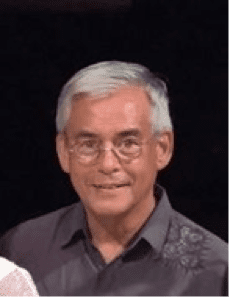 Henk Bakker is a General Practioner and Family Doctor in his own praxis at Hilversum. He also is working as a Board member of GGZ Amerpoort, a mental health organization in Central Netherlands. After his medical study at the University of Utrecht, he specialized in anthroposophical medicine at Basel/Arlesheim University in Switzerland and at the Herdecke University at Wittem in Germany. Besides his working as GP and Family Doctor he specialized in treatment of terminal people and was for a long time the leading Doctor of Hospice Kajan at Hilversum. He also specialized in geriatrics and was for many years the leading Doctor at “Ridderspoor”, a center of treatment for demented people at Hilversum. 4 And at last, due to his own past: a second generation man of parents who suffered the causes of the Second World War at Indonesia, at that time Dutch Indies. He studied the traumatic effects of war on people and has been treating the traumatic affected people from the first and second generation due to WWII in Dutch Indies. For many years he has been the chairman and honored chairman of the INOG (Indische Na Oorlogse Generatie) and LV-INOG (Landelijke Vereniging Indische Na Oorlogse Generatie) where he held many lectures, still is giving lectures and wrote many articles about the traumatic effects of war on people.