On Tuesday Oktober 24th, the 5th Dialogue conference was organised at the Dutch embassy.

The day started with a program for mainly Japanese partcipants. Aim of the program was to inform the participants on the war in the Dutch East Indies, the suffering of the population in the Dutch East Indies and in other parts of Asia. Lecturers were Ton van Zeeland (Dutch embassy), Yukari Tangena-Suzuki (Dialoog Nederland-Japan-Indonesie) and Prof. Kaihei Koshio.

During the afternoon 14 Dutch war-victims (invited by the Japanese government) joined in and told about their experiences during WWII. The set-up of the afternoon was chosen as with the Dutch conferences i.e. in small groups. The groups consisted of two war victims and mostly Japanese students (and a few Dutch students studying at Japanese universities). Was very impressive particularly due to the respons by the students. They were really touched by what they heard and even emotional in some cases. They were unaware of this part of history (as were the Dutch students) and made them realise that trauma’s even after 70 years don’t disappear and deeply influence the lifes of those involved and in many cases also their offspring. We had the chance to tell a bit about the educational activities our Stichting Dialogue NJI is involved in and got a very positive response.

The conference was very succesful, the format as chosen for this conference will be used for futuring courses as well.

Below are a few photo impressions of the conference. 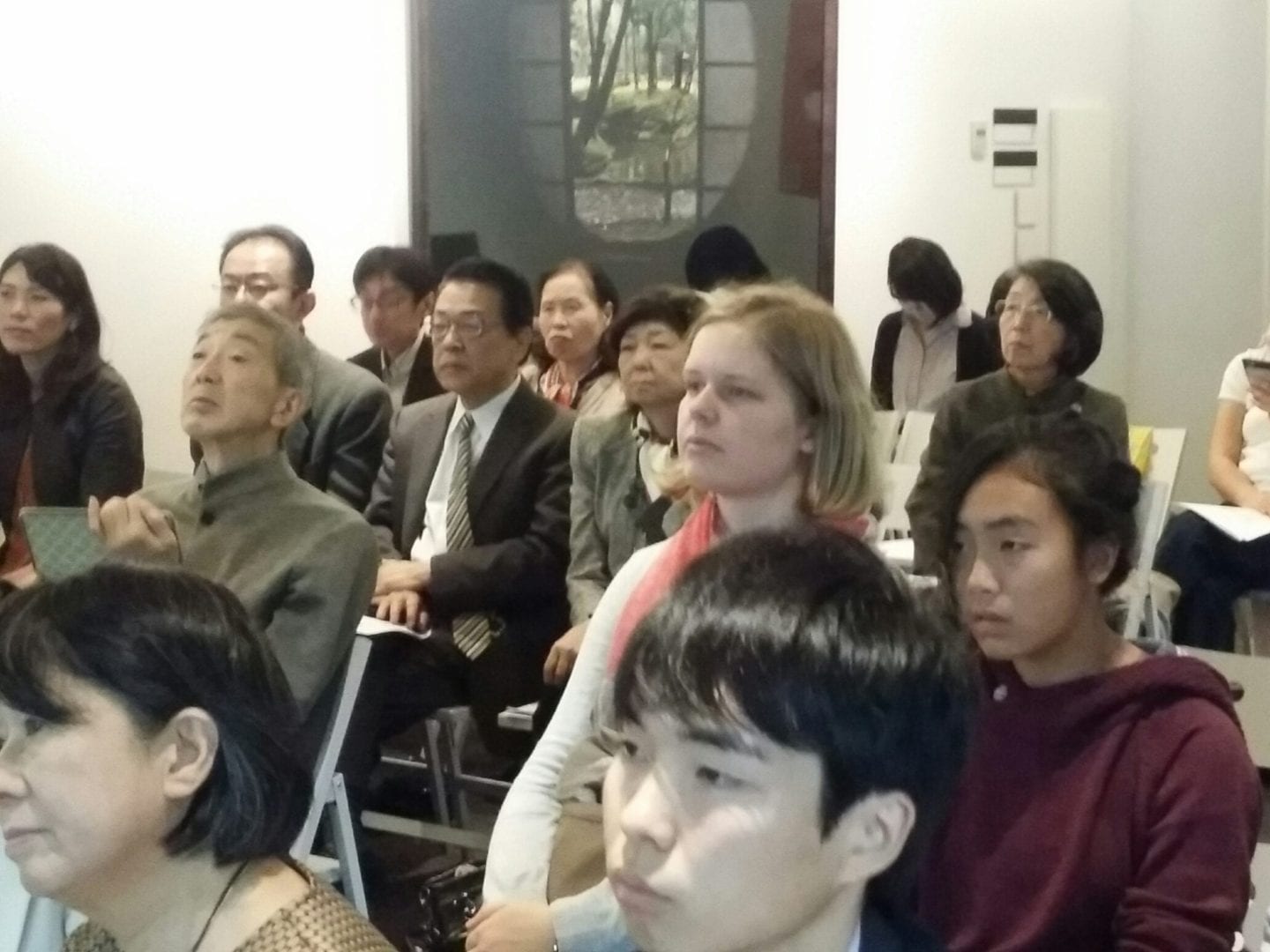 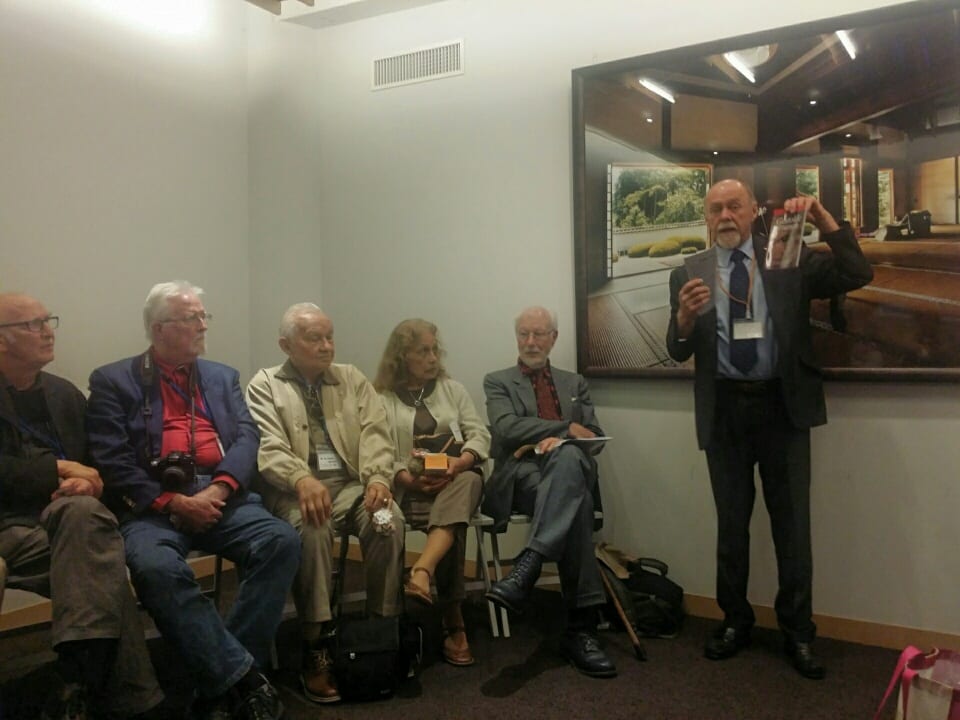 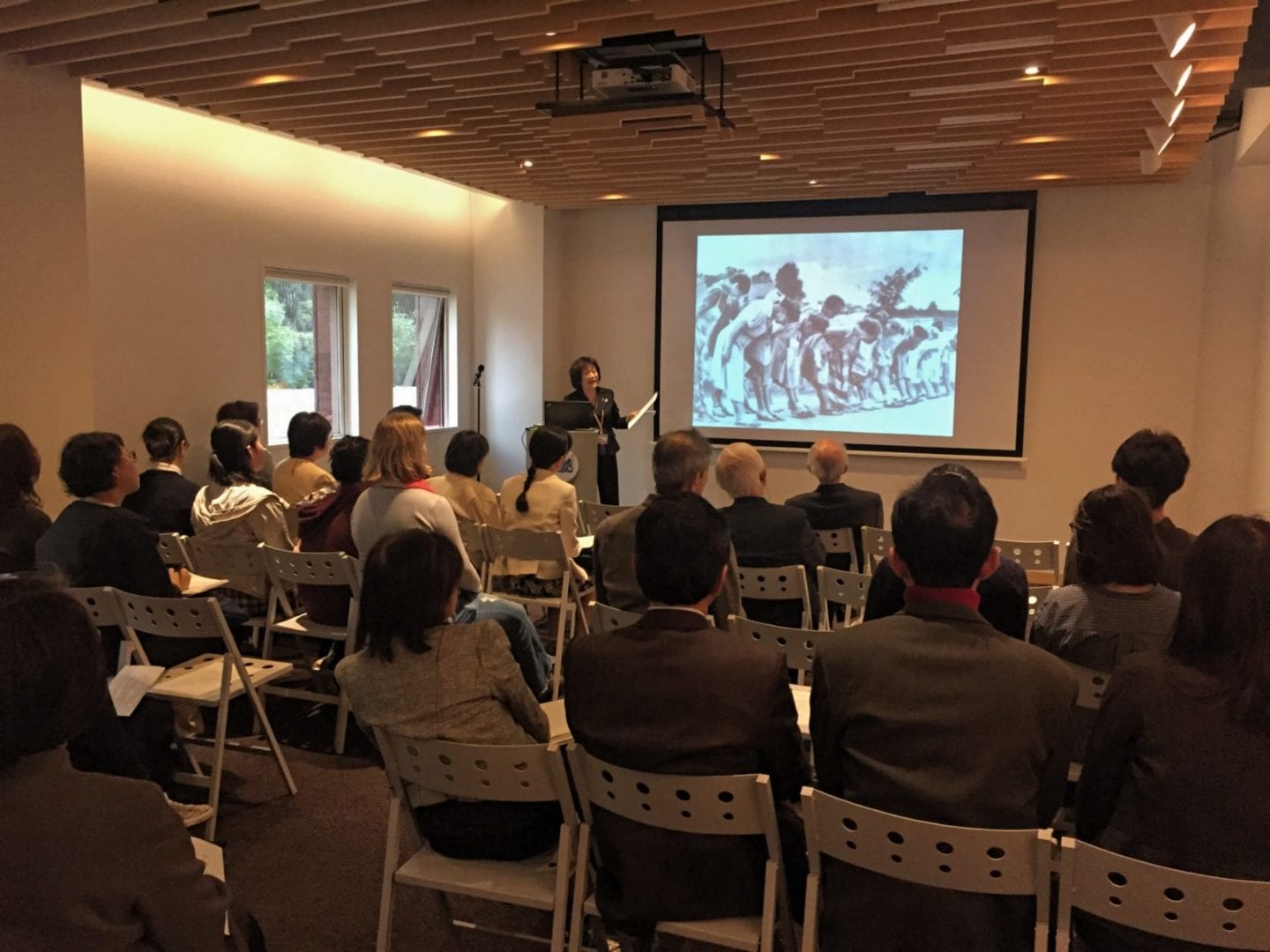 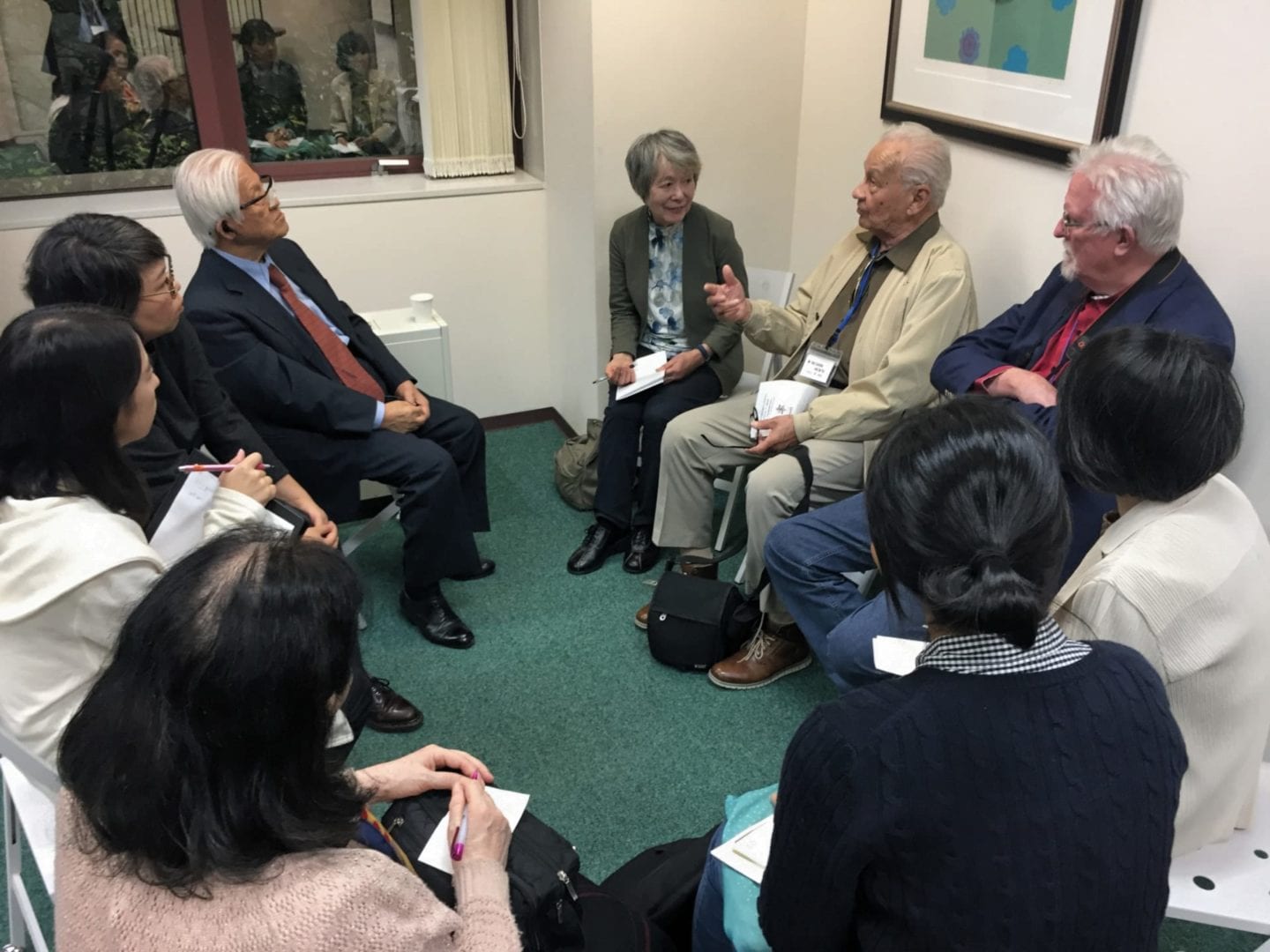 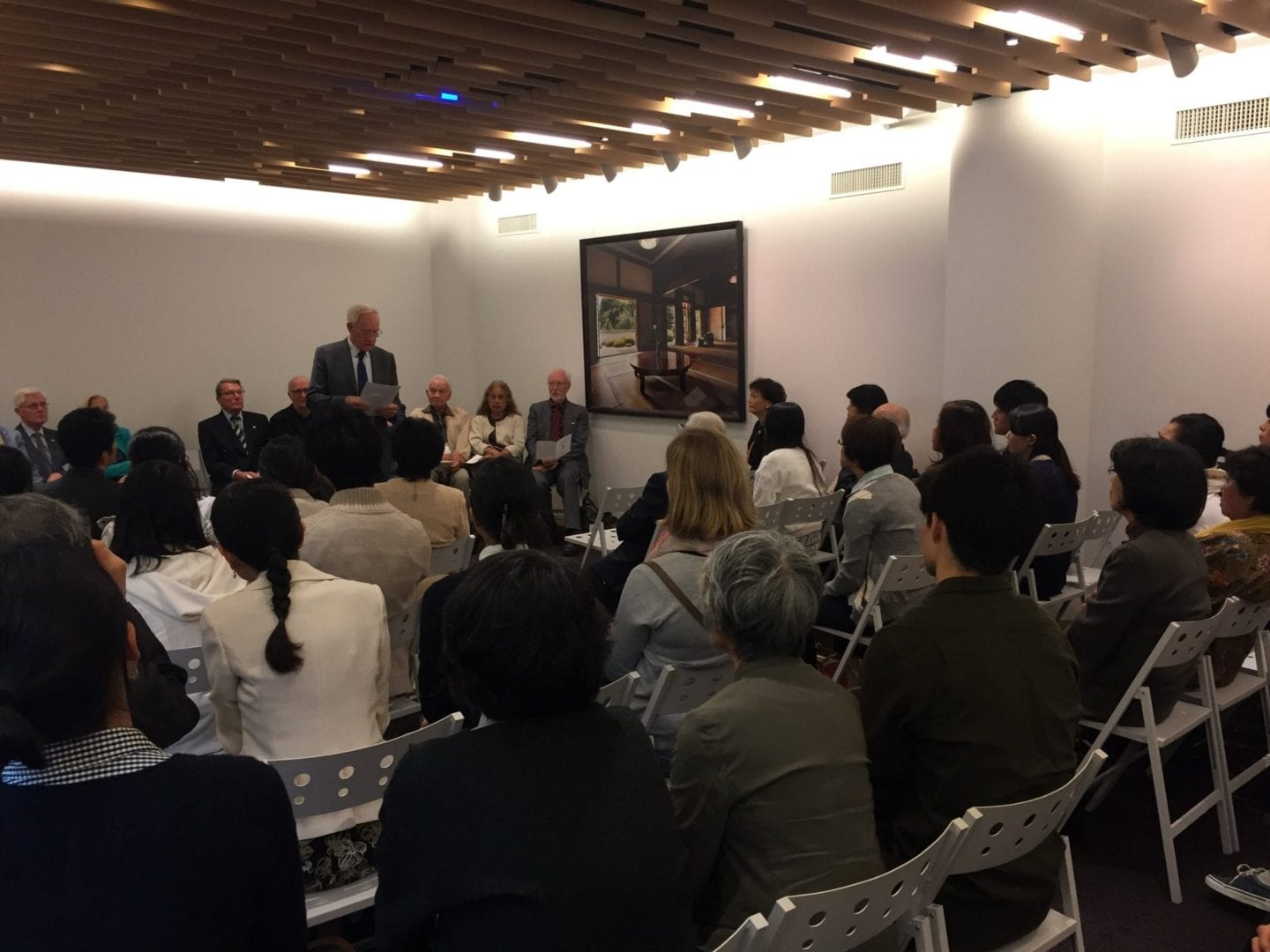 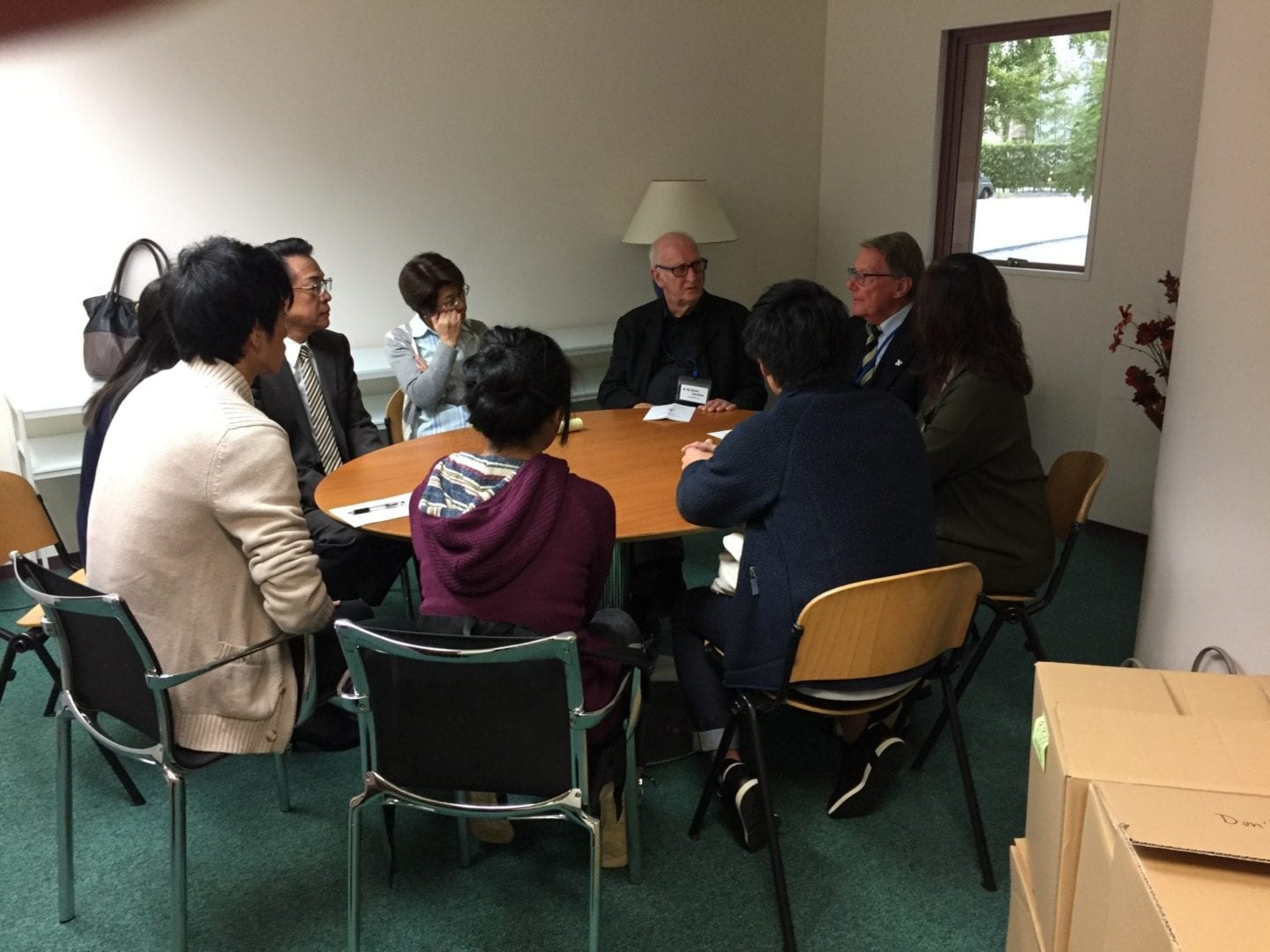 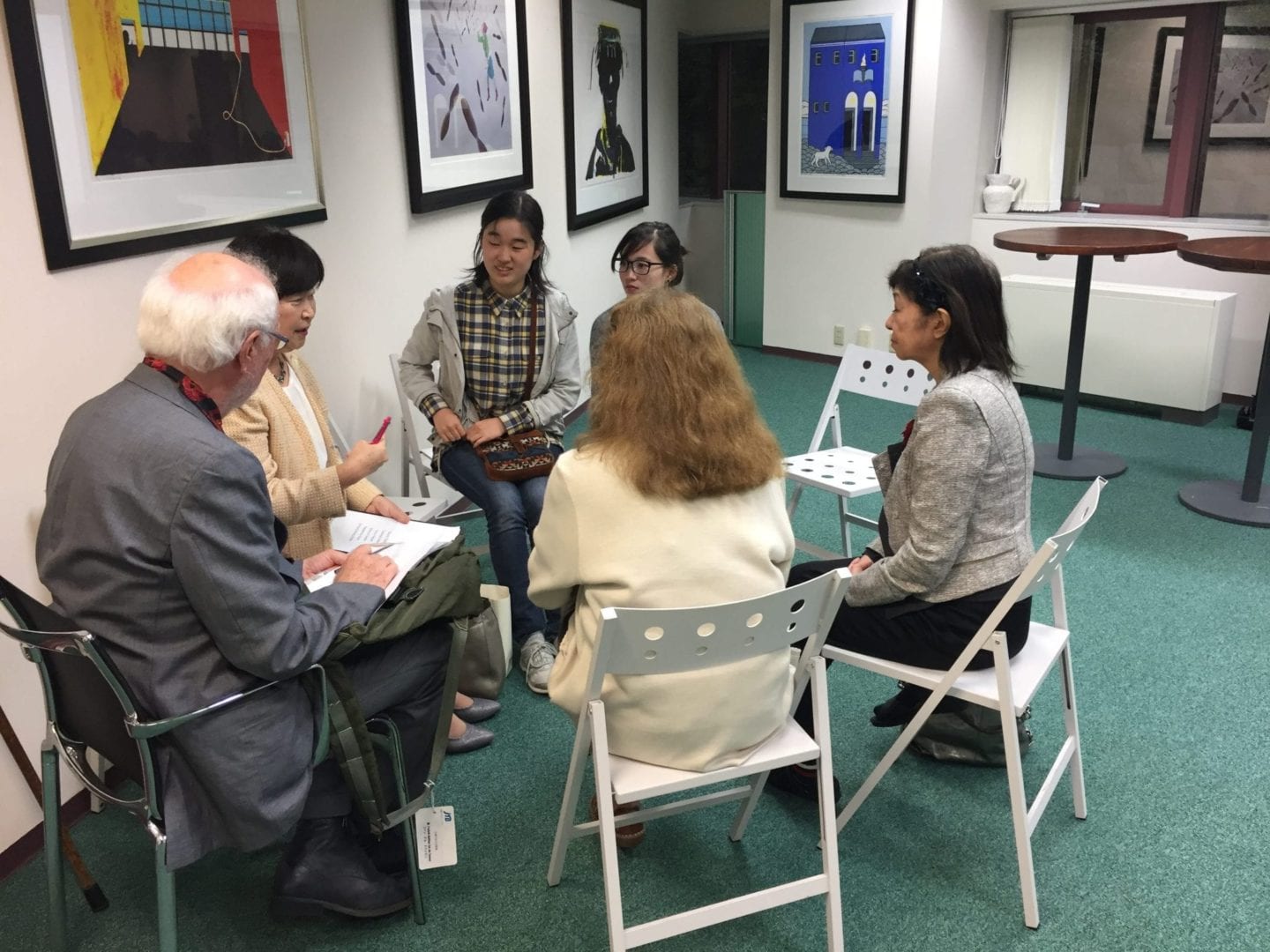